The Adoption and Survival of Democratic Innovations

While a growing literature analyzes the drivers of the adoption of democratic innovations, very little is known about their fragility and survival. One of the applications of the original dataset I have collected between 2008 and 2012 on Brazilian Participatory Budgeting is the investigation of the adoption and survival of this democratic innovation. Following Acemoglou et al. (2008) I employ both static models, investigating separately adoption and survival, and a joint dynamic panel data analysis, to test some of the hypotheses generated by the case study literature. In particular I attempt to operationalize and measure the widely used concept of 'political will'. Beyond the specific application to democratic innovations this paper contributes to the more general literature on policy diffusion by introducing a new methodology that can better map complex diffusion patterns with positive rate of abandonment. 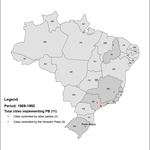 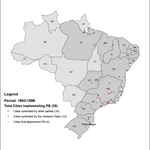 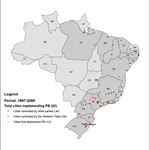 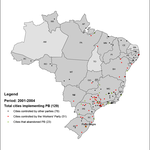 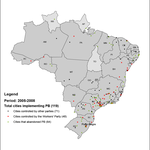 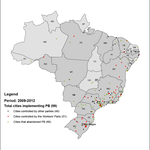 New article on the systemic approach to democracy